The Best Shows in Town

From musicals to comedies, spoken word performances to tragedies, London’s West End theatre offers something for everyone.  Here’s the official list* of the Top Ten box office hits this autumn:

1. Lion King – Lyceum Theatre
An adaptation of the Disney classic that takes you away to the Serengeti plains and rhythms of Africa.  Featuring extravagant costumes, special effects, it follows the adventures of Simba, with a familiar musical score.  This multi-award winning musical remains hugely popular with adults and children.
Tickets from £32
http://www.thelionking.co.uk/

2. Wicked – Apollo Victoria
A prequel to ‘The Wizard of Oz’.  Awarding winning Wicked is still capturing the hearts of audiences. A tale of an unlikely friendship between two girls and their subsequent thrilling adventures, that ultimately see them falling into the roles of Glinda the Good, and Elphaba the Wicked Witch of the West – it’s billed as ‘an unforgettable, enchanting experience’.
Tickets from £19
http://www.wickedthemusical.co.uk/

3. Les Miserables – Queens Theatre
It’s been on the stage for 28 years, which makes Les Miserables a truly legendary production and global stage sensation. Set in 19th Century France, the story speaks of broken dreams and unrequited love, sacrifice and redemption.
Tickets from £29
http://www.lesmis.com/

4. The Book of Mormon – Prince of Wales Theatre
A musical and theme like no other, The Book of Mormon has taken the West End by storm!  From the creators of South Park it’s the story of two young missionaries and their experiences in northern Uganda and has become ‘the most talked about show in London’ (The Stage).
Tickets from £48
https://www.bookofmormonlondon.com

5. The Phantom of the Opera – Her Majesty’s Theatre
This multi-award winning musical is still captivates audiences after more than 10,000 performances.  Based on the French novel by Gaston Leroux, it tells the story of a beautiful soprano who becomes the obsession of a mysterious, disfigured musical genius. Set to Andrew Lloyd Webber’s mesmerising score, the show magically combines amazing scenery and special effects as a backdrop to this tragic love story.
Tickets from £27
http://www.thephantomoftheopera.com/

6. Charlie and the Chocolate Factory – Theatre Royal Drury Lane
Roald Dahl’s classic tale has long captured the reader’s imagination, now its capturing audiences.  The story of Charlie Bucket, the unsuspecting hero, has captured the hearts of the audiences and the scenery and special effects are amazing too.  Tickets are in high demand!
Tickets from £23
http://www.charlieandthechocolatefactory.com/ 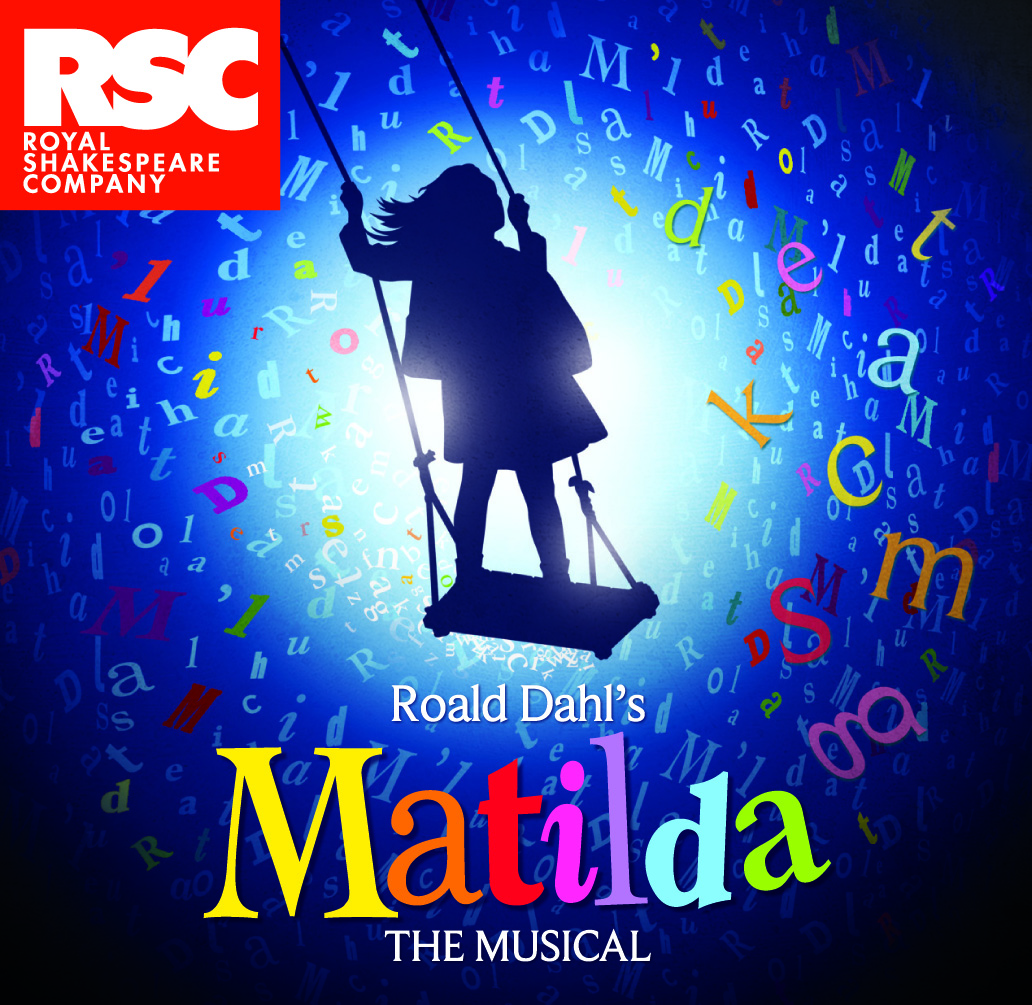 7. Matilda – Cambridge Theatre
Children and adults alike will be delighted by the story of a special little girl with an extraordinary imagination who decides to its time to teach the grownups a lesson. This multi-Olivier-Award-winning musical version is proving another popular Roald Dahl hit on the West End stage.
Tickets from £26
http://uk.matildathemusical.com/

8. Jersey Boys – Piccadilly Theatre
Follow the rags-to-riches tale of Frankie Valli and the Four Seasons.  It’s won four Tony awards, including Best Musical, and been performed over 1,500 times. Featuring hits such as ‘Sherry’, ‘Big Girls Don’t Cry’, and ‘Oh, What a Night’, the story shows the quartets climb to the heights of stardom from the streets of Newark – it’s a great night out!
Tickets from £29
http://www.jerseyboyslondon.com/

9. Billy Elliot – Victoria Palace Theatre
From film to theatre. Billy Elliot follows the tale of one young boy’s dream to be a ballet dancer.  It’s got amazing choreography, and takes the audience back to the Miners’ Strike of 1984/5. A winner of a 2013 Olivier Audience award, it’s funny, uplifting and heart-wrenching, all at the same time.
Tickets from £25
http://billyelliotthemusical.com/ 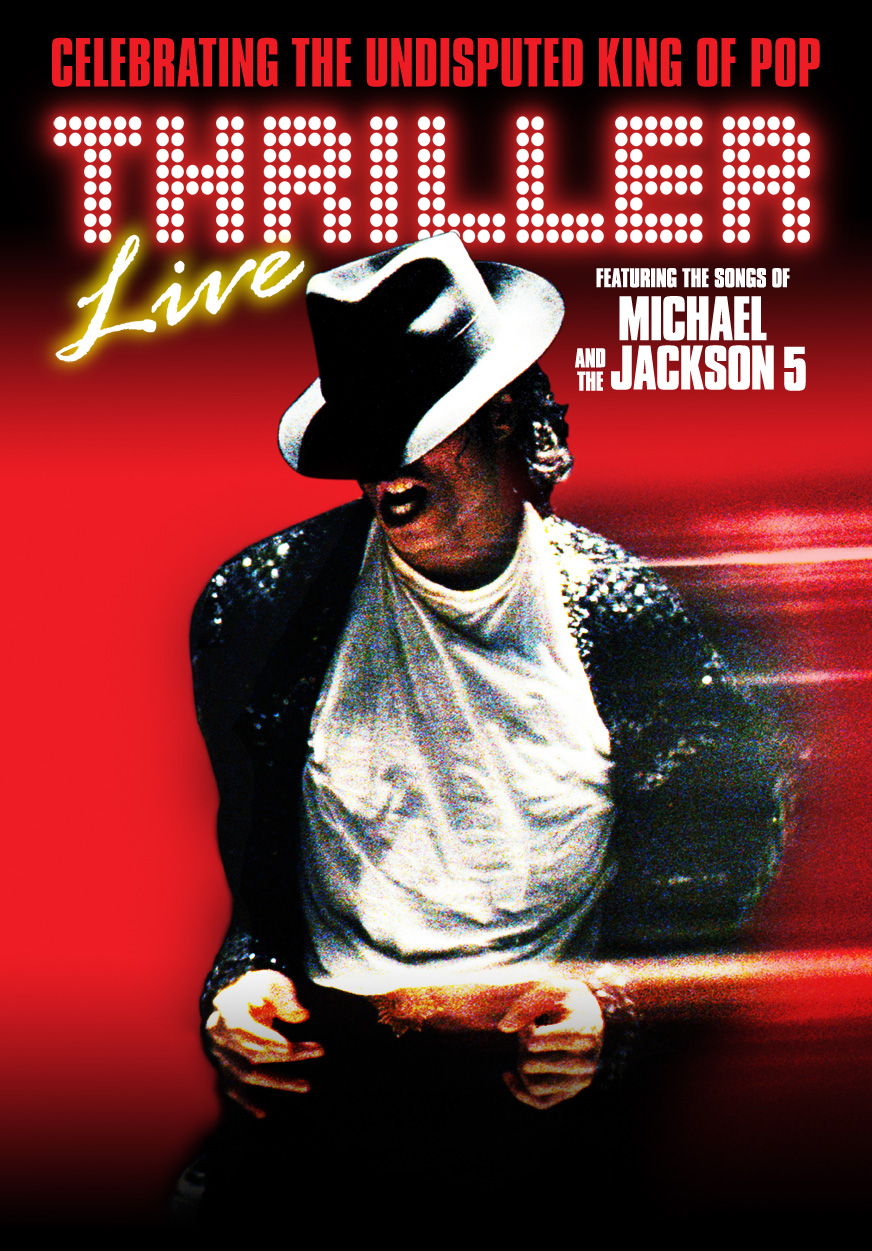 10. Thriller – Lyric Theatre
A tribute to the King of Pop.  A high-octane show that celebrates the career of Michael Jackson and The Jackson 5.  The two hour performance features a collaboration of their show-stopping classics, dazzling choreography and spectacular performance.
Tickets from £26
http://thrillerlive.com/

We’d love to hear your theatre recommendations or tell us what you think of any of the West End shows that we’ve featured at mail@maykenbel.co.uk

To view our serviced apartments in Central London, all close to Hyde Park, visit https://www.maykenbel.com/apartments/